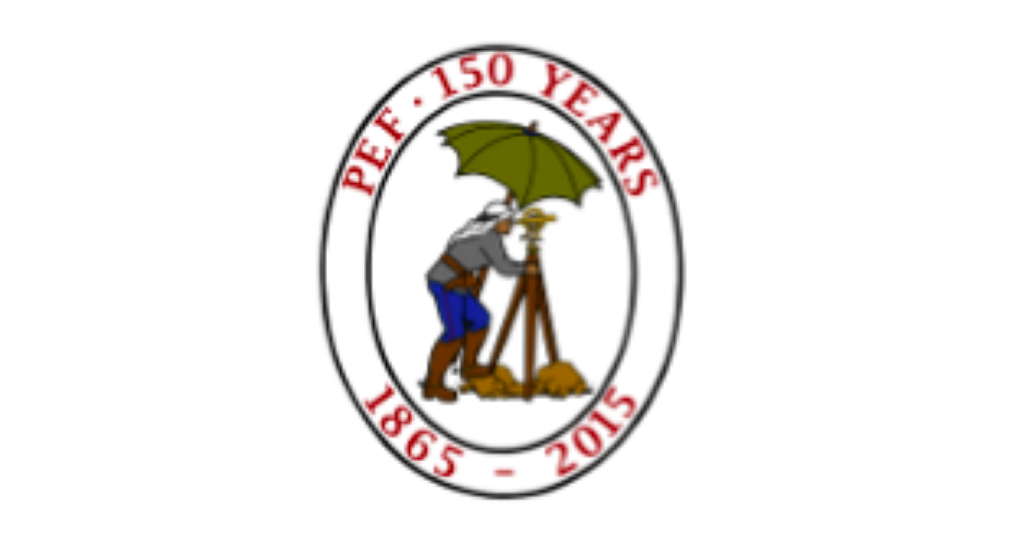 Piers Secunda was featured on the Palestine Exploration Fund blog:

A stunning piece by Piers Secunda shows a replica of an Assyrian relief, and then the same relief punctured by bullet holes. The holes are casts of damage caused to ancient monuments in Iraqi Kurdistan by DAESH fighters seeking to destroy cultural heritage in the region. Bizarrely, the damaged piece is in some ways as beautiful as its pristine pristine: perhaps a commentary that imperfection and the marks of history have their own resonance and beauty. Maybe it is a question as to whether we should be quite so enthusiastic about instantly ‘restoring’ everything to its former glory – as if to wipe out the reality of DAESH’s barbarism? After all, we do preserve some icons of extreme pain, such as the remains of Auschwitz, to serve as a permanent reminder of what took place there, and what should never be allowed to happen again. Would a total ‘restoration’ in itself be a form of iconoclasm, wiping out as it would all traces of this horrendous moment in our history?